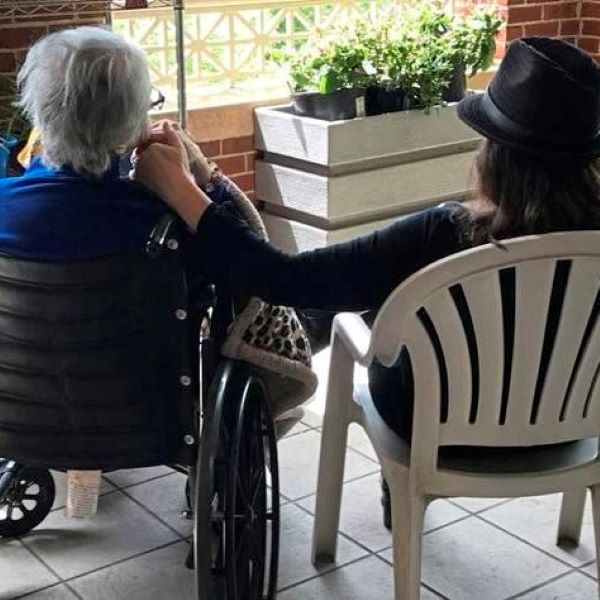 Trib Total Media, was recently named the winner of the prestigious Edward R. Murrow Award for feature reporting with an article entitled, “A daughter’s promise.”  Written by Reporter Joanne Klimovich Harrop, it’s her personal story  of  living in JAA’s former Charles M. Morris Nursing and Rehabilitation Center with her mother, Evelyn, during the COVID-19 pandemic. Joanne lived at JAA for 84 days in 2020, a time during which Evelyn was diagnosed with an aggressive form of breast cancer and passed away. This esteemed national award is a great honor with other recipients in the “Large Digital News Organization” category including The Washington Post, The Wall Street Journal, and The New Yorker. The Trib will be honored by the Radio & Television News Directors’ Association at a gala later this year.

Read the story  of the Murrow award here